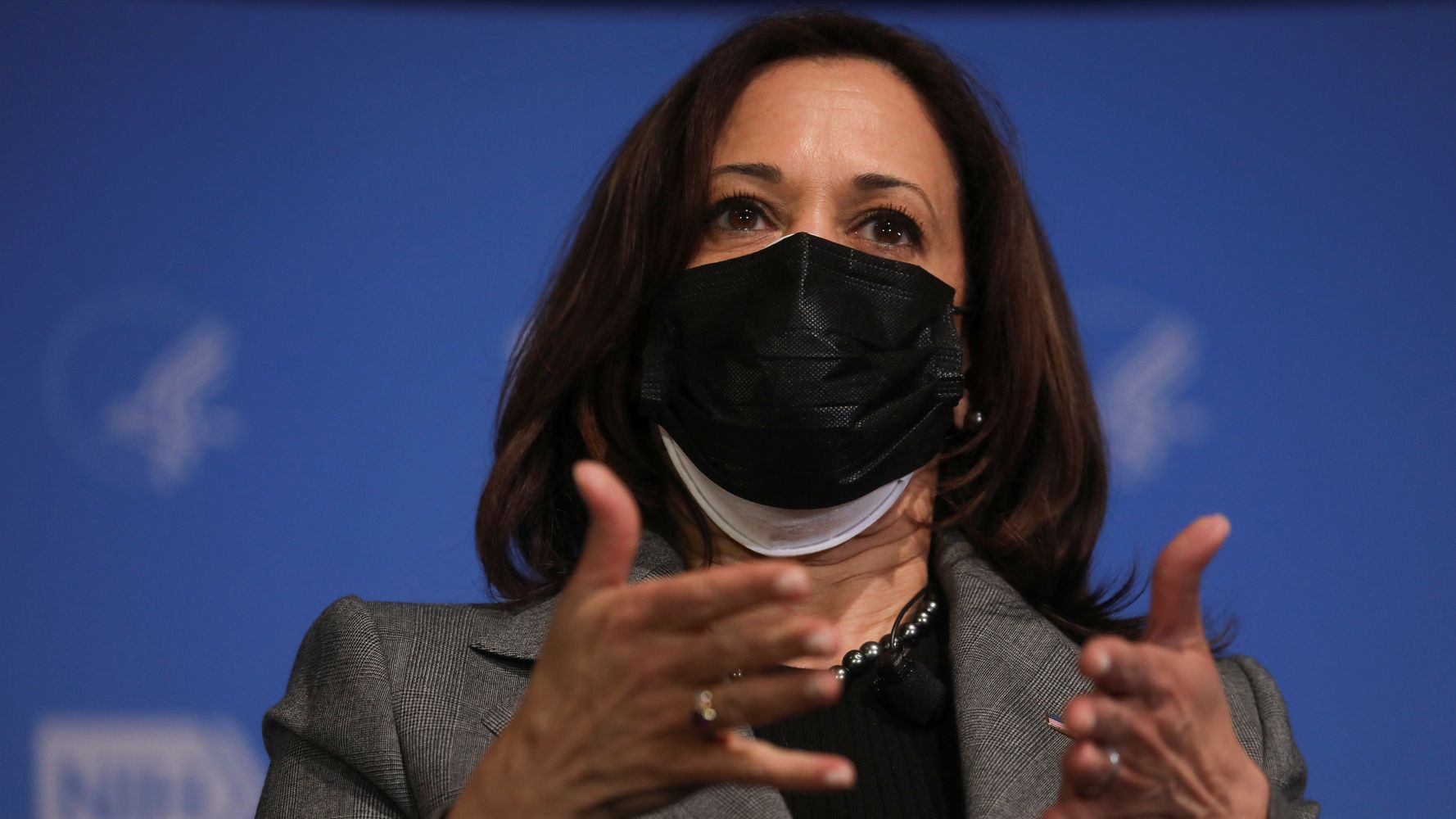 President Joe Biden and Vice President Kamala Harris are pushing for teachers to have “priority” access to COVID-19 vaccinations as a national debate over the safest way to reopen schools during the pandemic intensifies.

Biden and Harris have been pressed to weigh in on the matter after the Centers for Disease Control and Prevention said earlier this month that vaccinating teachers isn’t necessary for reopening schools.

Biden said Tuesday during a CNN town hall that teachers should be moved “up in the hierarchy” of vaccine access. A teacher asked the president when school staff should be vaccinated before returning to class, but he didn’t answer directly.

“It’s about needing to be able to socially distance, smaller classes, more protection,” Biden said, “and I think that teachers and the folks who work in the school … should be on the list of preferred to get a vaccination.”

The CDC has said teachers should be prioritized for vaccinations, but it has stopped short of saying they are a prerequisite for reopening schools. The stance has prompted backlash from some educators.

An internal poll conducted recently by the American Federation of Teachers, one of the country’s major teachers unions, found the vast majority of its members would be comfortable returning to work if a number of strict safety measures were put in place. And 86% of educators said it’s important for teachers and school staff to be given priority for receiving coronavirus vaccines and that at-risk staff should be offered the flexibility to work remotely.

Harris also wouldn’t say outright whether it’s safe for schools to reopen without teachers being vaccinated when asked about the issue Wednesday.

It’s ultimately up to states to decide when teachers are eligible to be vaccinated. As of Feb. 11, at least 28 states, Washington, D.C., and Puerto Rico have made some or all teachers eligible to receive the vaccine.

For now, it appears as though the Biden administration is wary of publicly pressuring states one way or another on the matter.

Harris’ top spokesperson, Symone Sanders, on Wednesday ducked pointed questions from CNN’s John Berman over whether the Biden administration believes it’s safe for schools to reopen even if teachers haven’t been vaccinated.

“The President believes that teachers should be prioritized for vaccination … He knows the importance of teachers being in the classroom,” says @SymoneDSanders, senior adviser to Kamala Harris. “Parents want students in the classroom. And we want to do so safely” pic.twitter.com/69DGiShxw5