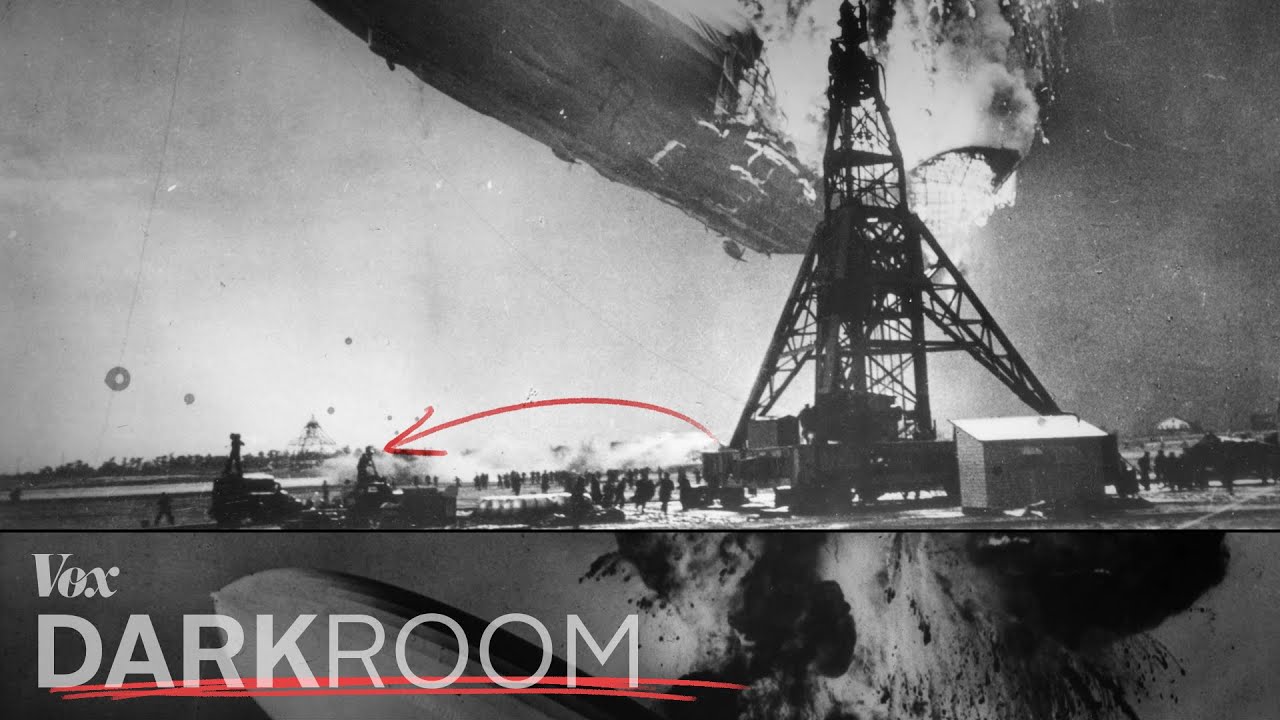 Become a member of the Vox Video Lab! http://bit.ly/video-lab

Special thanks to David Fowler, who generously allowed us to use his drawing of the plan of the Hindenburg (00:13 of the video). See more of his work here: http://www.highriskadventures.com/airships/

In May 1937, the airship Hindenburg burned up while approaching Lakehurst, New Jersey, on its first flight to the US that year. A flying symbol of pride for Nazi Germany, the Hindenburg was the biggest and most elaborate zeppelin ever built. At a time when airplanes were only carrying one or two people across the Atlantic Ocean, the Hindenburg was flying paid passengers, who enjoyed its dining room, reading room, passenger lounge, and even smoking room. It was an iconic luxury vessel, but it was filled with hydrogen, a flammable gas. And when it rushed its landing in New Jersey, it ended up exploding in front of a waiting group of newsreel cameras and becoming the first aviation disaster filmed as it was taking place. Sam Shere’s photo of the moment just before the ship was entirely engulfed is now an iconic snapshot that manages to perfectly frame the entire disaster.

Darkroom is a new series from Vox producer Coleman Lowndes that digs into stories of the past, one photograph at a time. Watch all the episodes http://bit.ly/321DvzO

Note: The headline for this video has been updated since publishing.
Previous headline: The first disaster caught on film

Vox.com is a news website that helps you cut through the noise and understand what’s really driving the events in the headlines. Check out http://www.vox.com.